So having mentioned previously about the BAAM festival in June, the following weekend (one just gone) was an Open Studios event in my local area.  Not something I have ever done before and wasn’t sure what to expect.  I have to say I really enjoyed it!  I realise that people visiting Open Studios are doing it because they are interested (obvious really!) and so there is alot more talking involved than with markets, or than I do at market anyway!

As my studio is still in a bit of a state and our long unmade track to the house full of pot holes I didn’t open my studio up this time (maybe next year) but was invited by a local water colour artist Mia Stewart-Wilson to put my work up in her conservatory, which was very kind.  We had a lovely weekend, had lots of lovely visitors and when it was quiet just chatted and got to know each other.  She is a fabulous artist, recently moved to the area.  Her work strongly inspired by Japanese Art and calligraphy and the weather.  Her work looks simple but is so atmospheric (and of course isn’t simple at all!).  Much of it is monochrome and frankly very very moving.  She is redecorating her house and the rooms with bare walls and signs of recently removed wallpaper made a fantastic background for her work.  She also lives in a most stunning location, the view pictures were taken from her garden.

There were about 24 studios in the event, painters, potters, conceptual artists, knitters, glass artists and many more.  As with BAAM, I had a great two days, but would have liked to have been able to visit the other studios.  I think next year it would be good to do this over more days and one day I would not show but visit instead.  Some of the artists have their studios open on a regular basis, so I can visit these at any time and will certainly try to do more about doing this this year.  It was a well organised event (the first one) and I look forward to next year 🙂 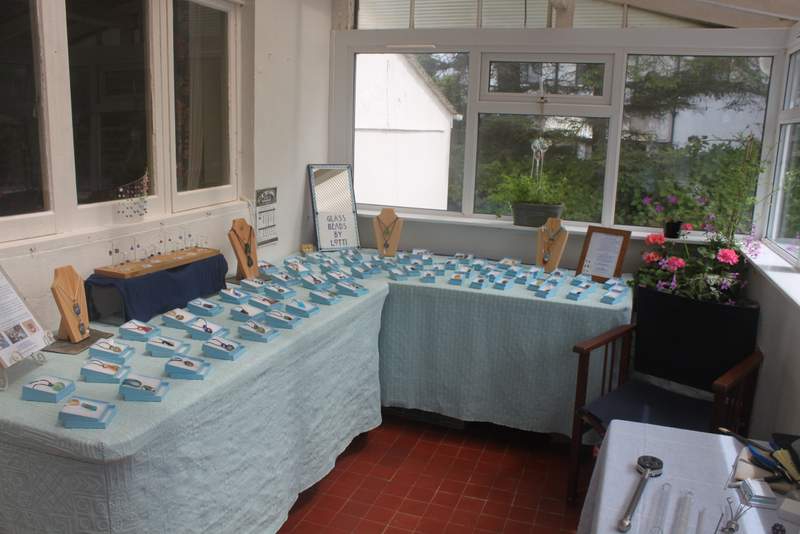 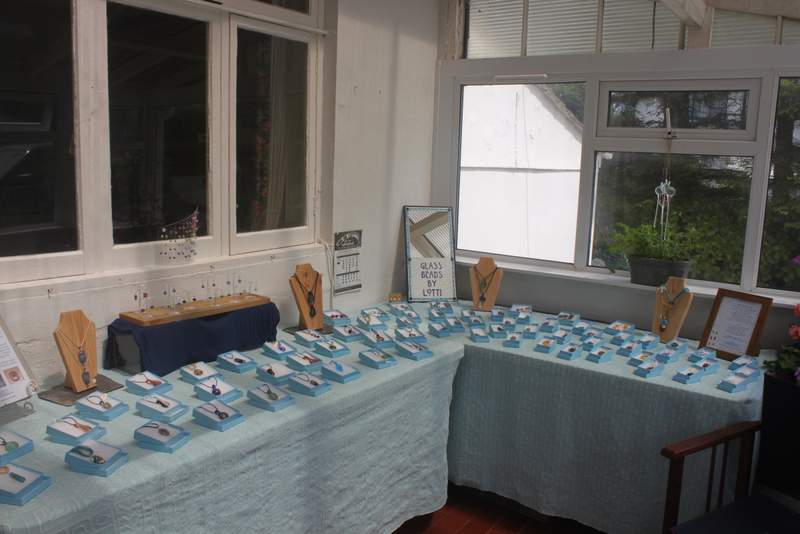 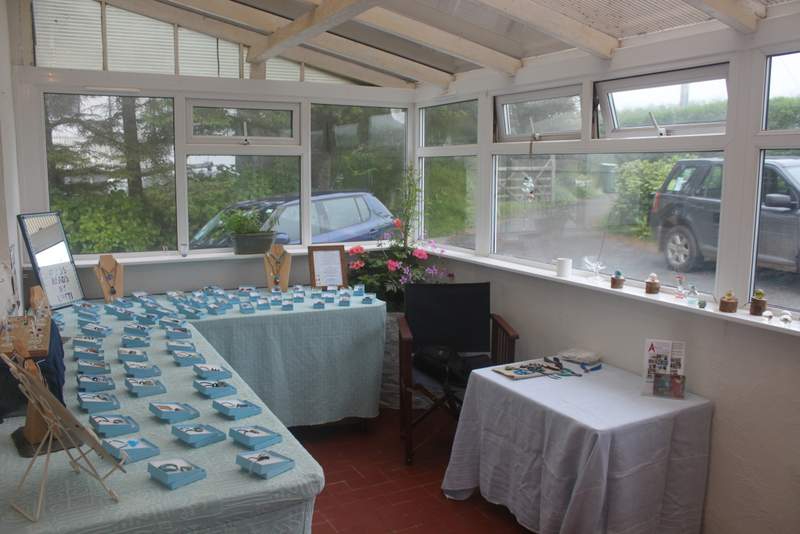 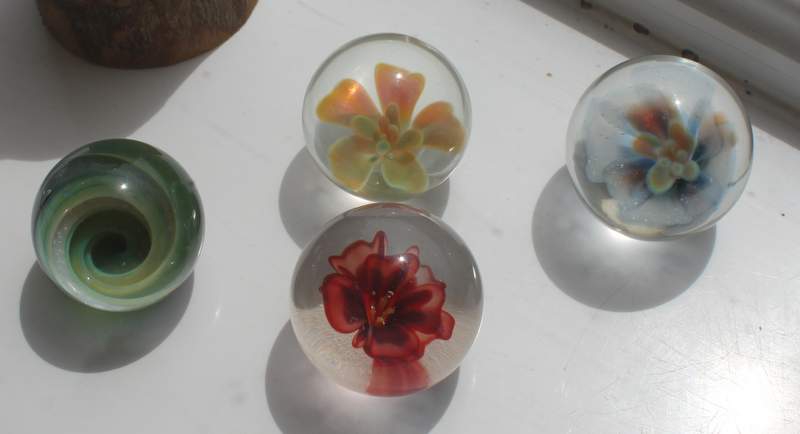 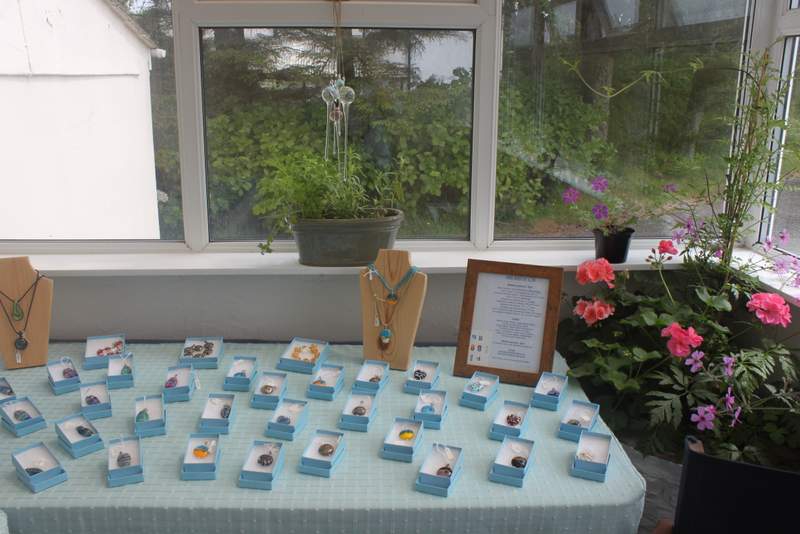 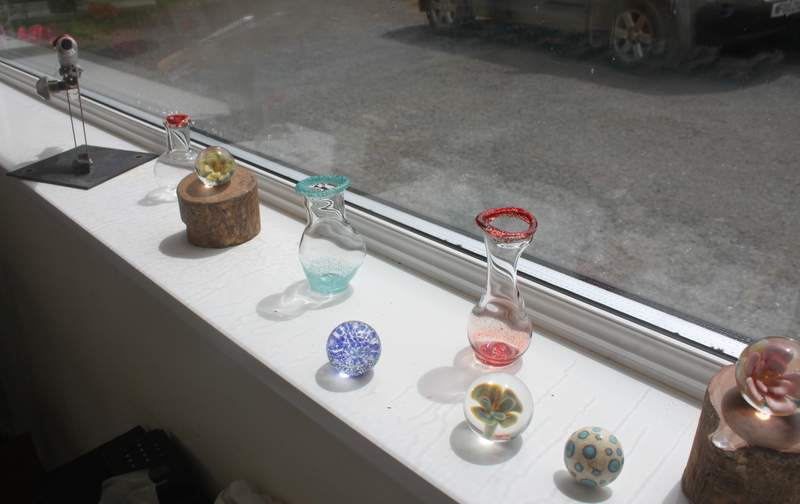 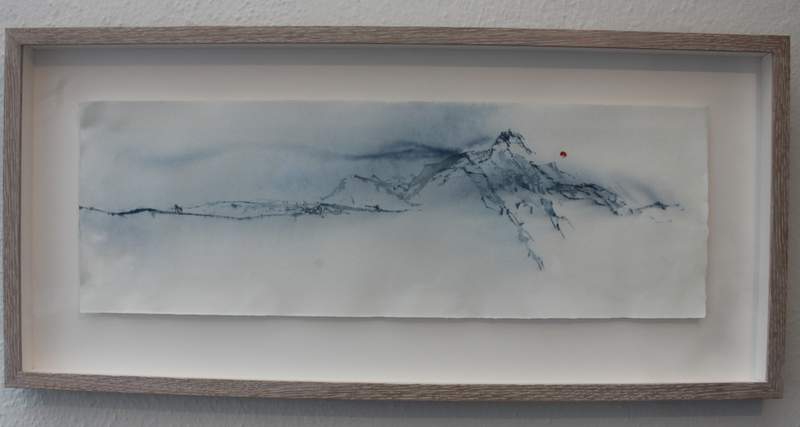 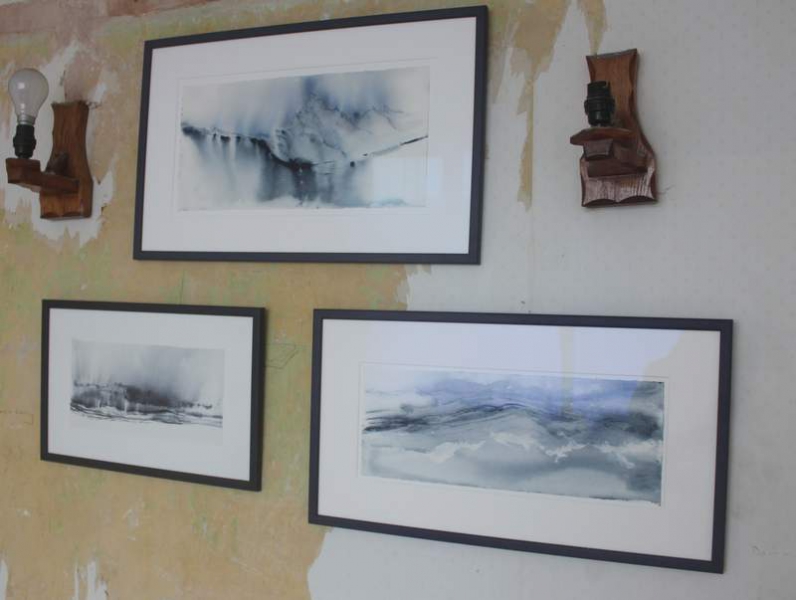 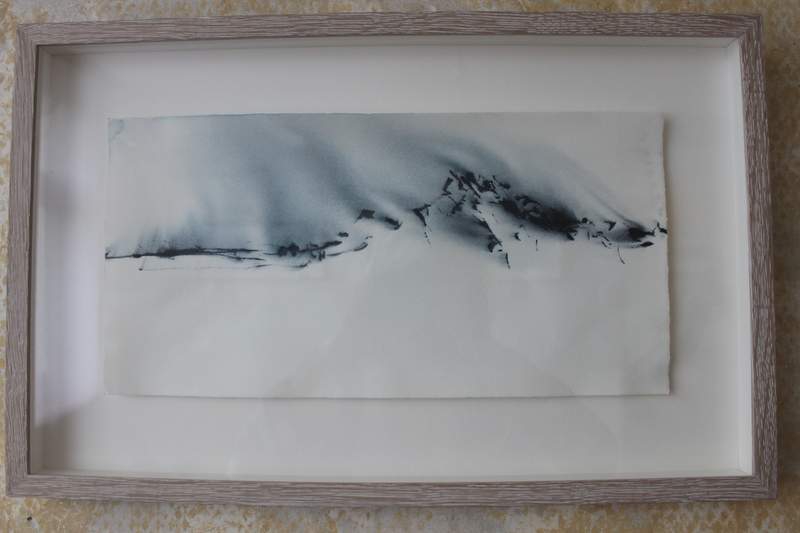 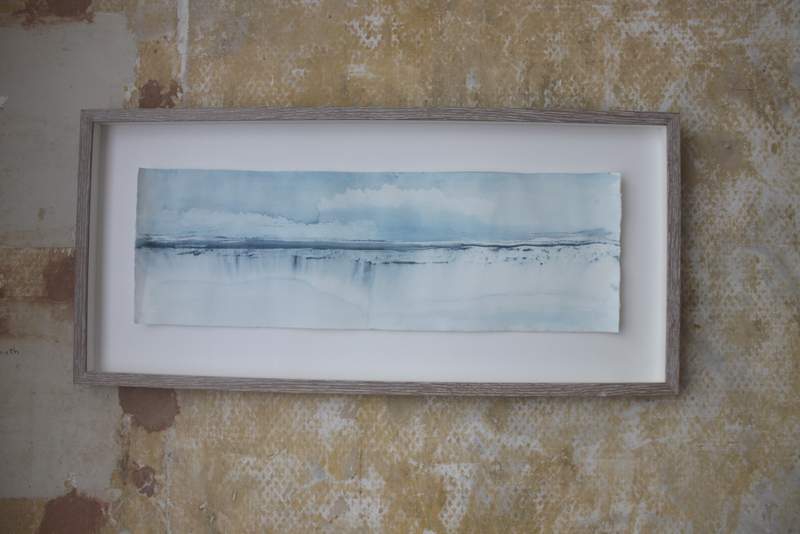 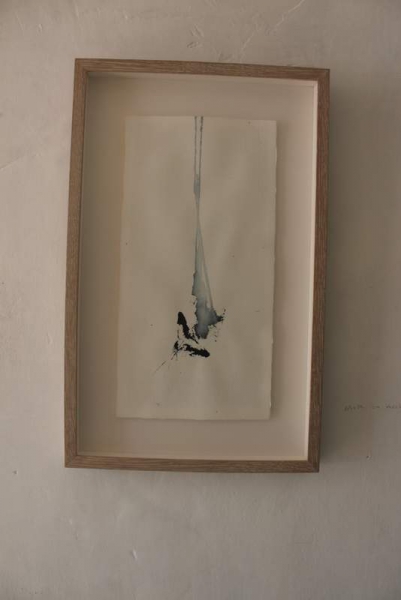 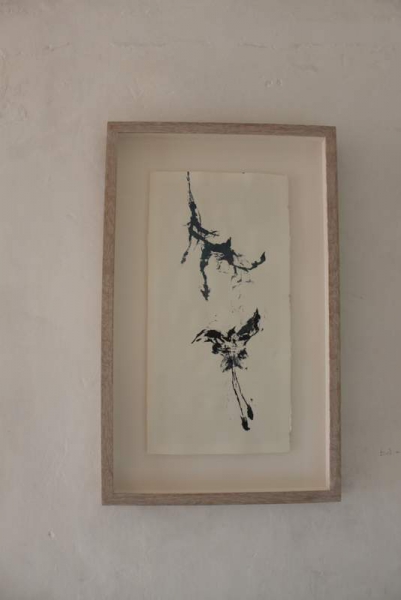 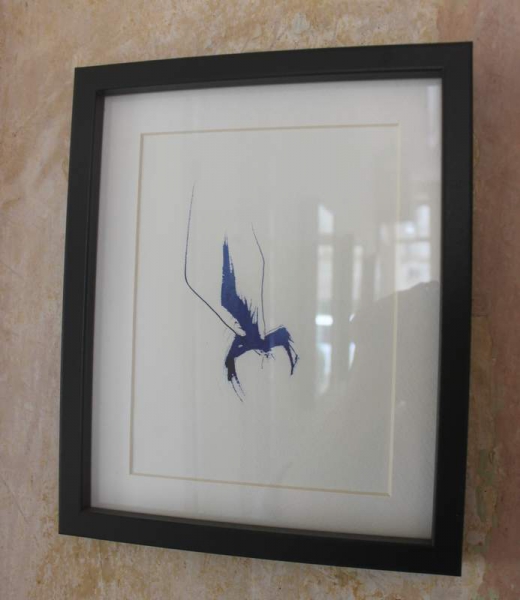 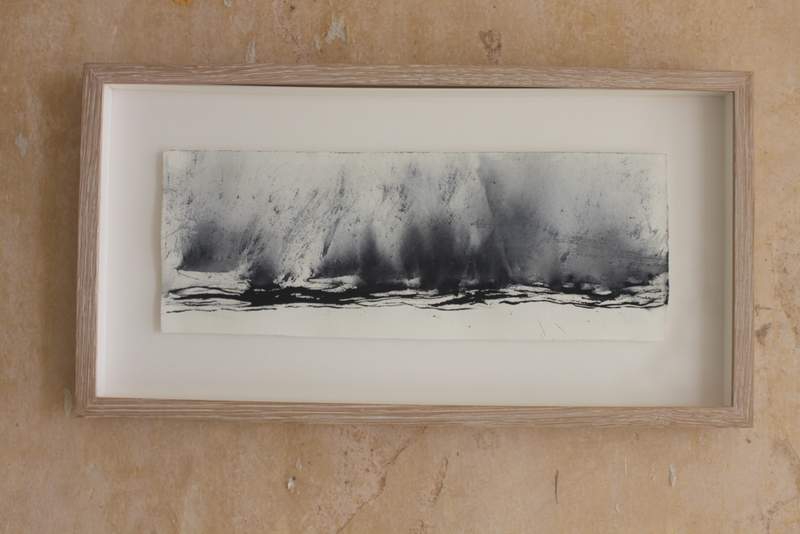 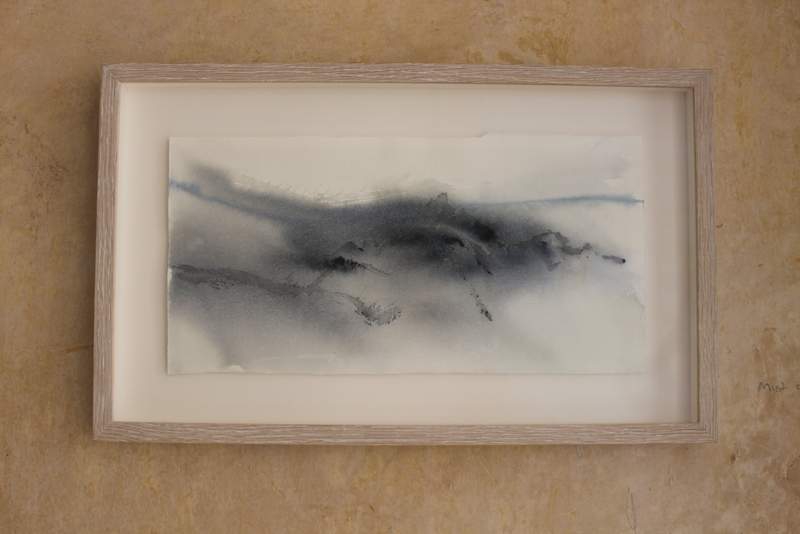 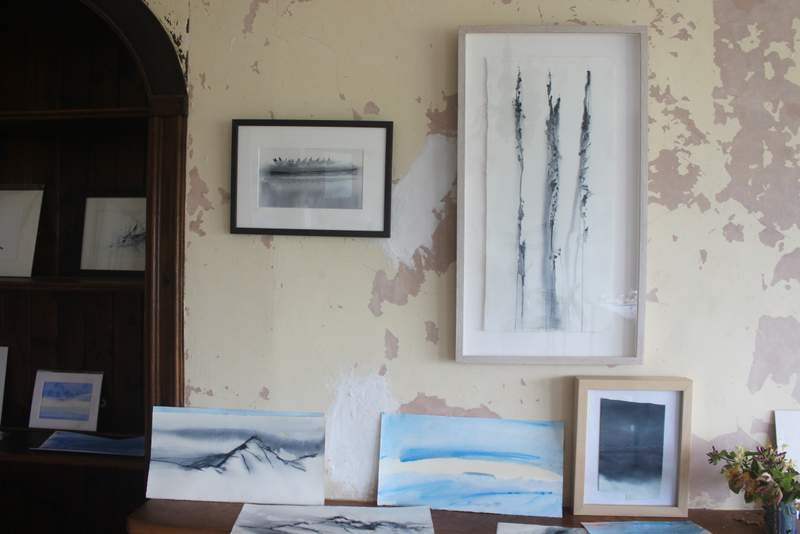 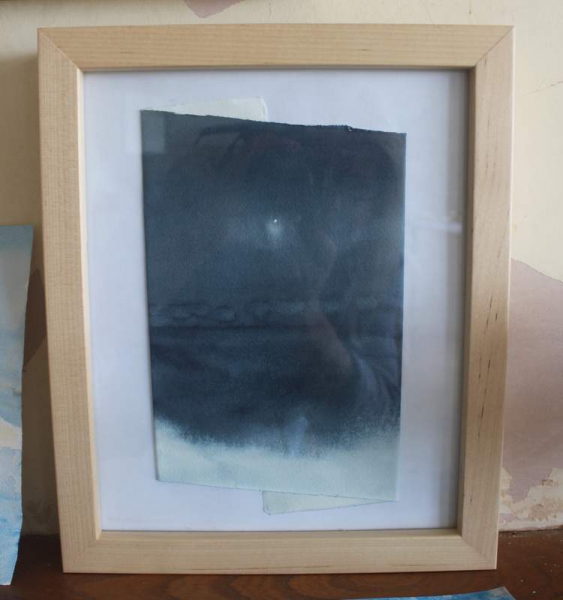 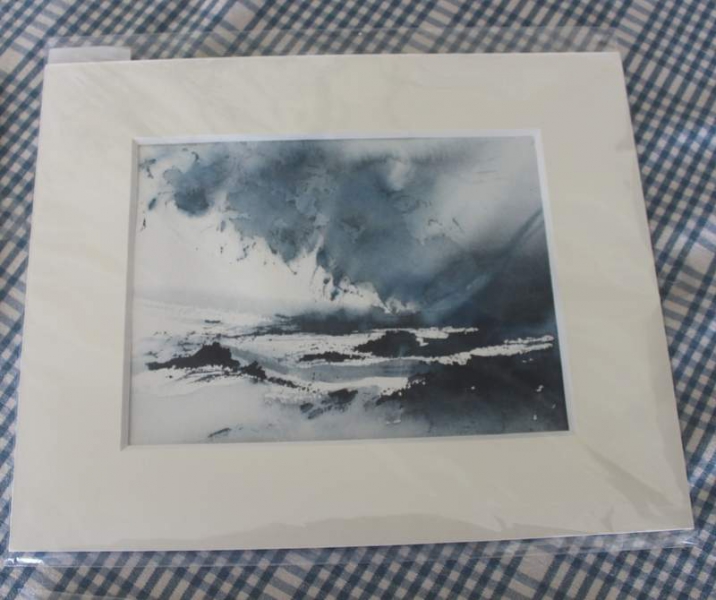 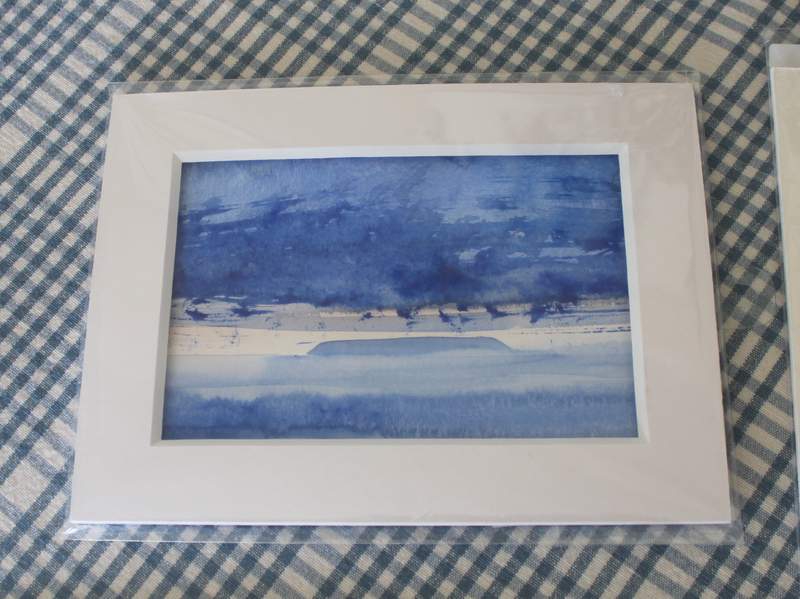 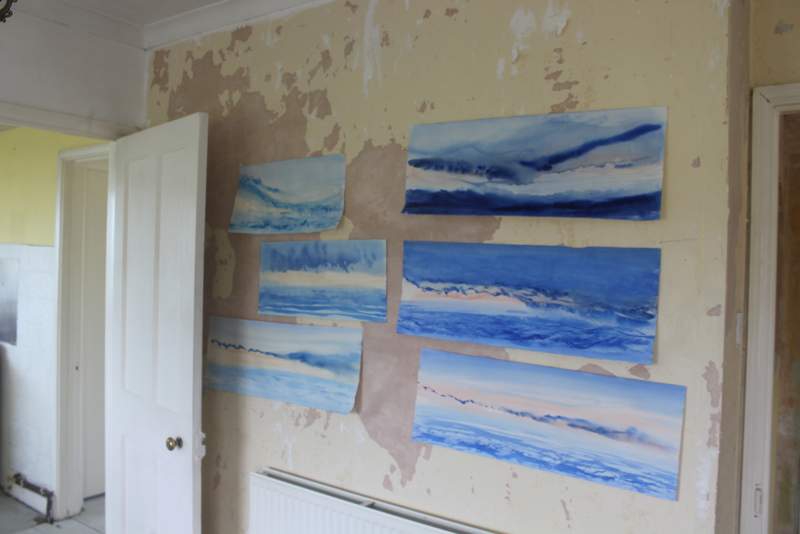 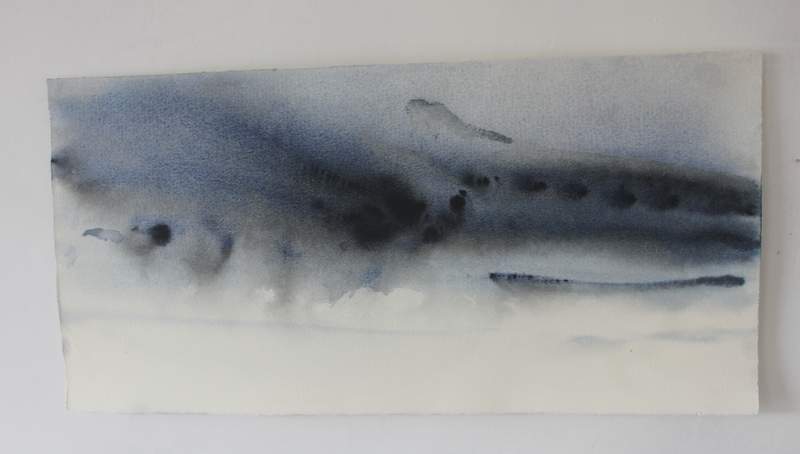 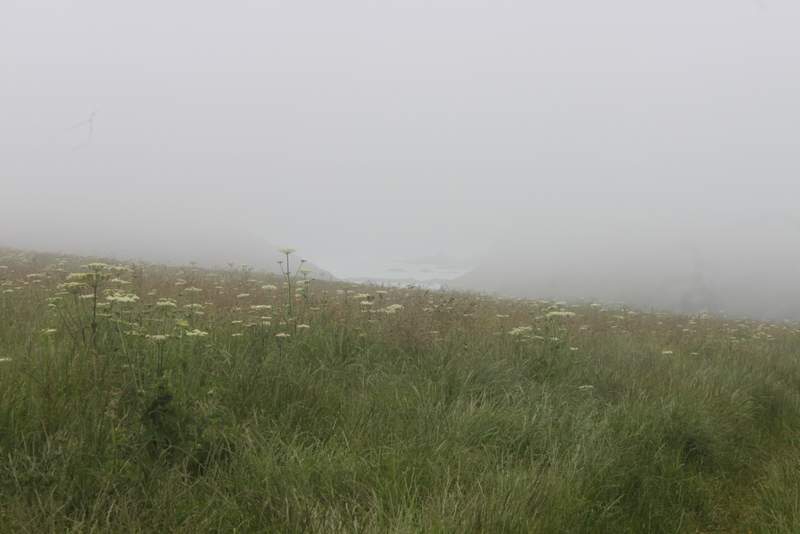 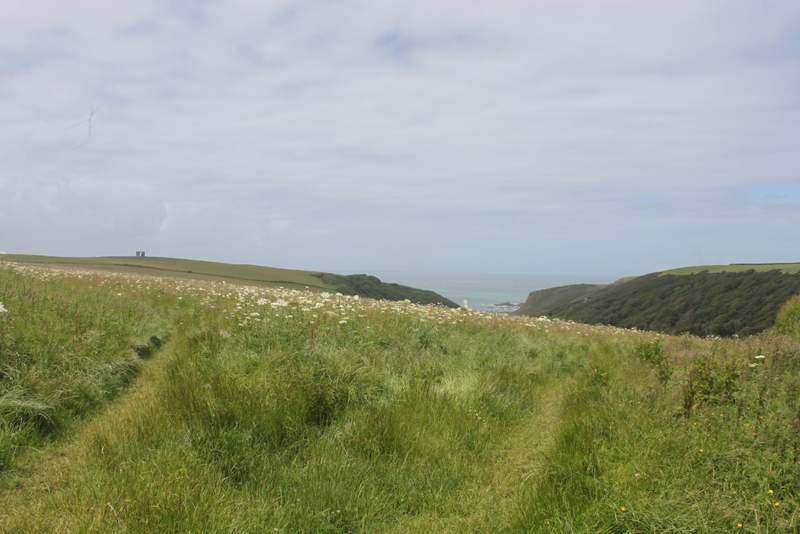 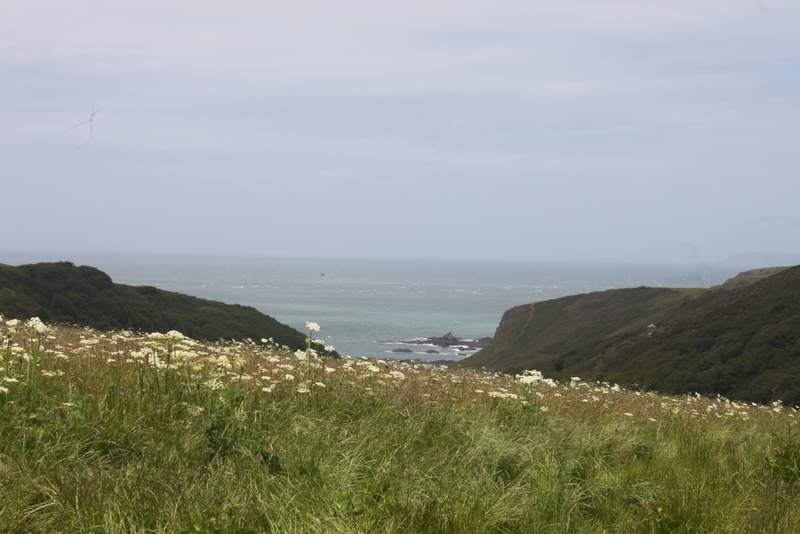 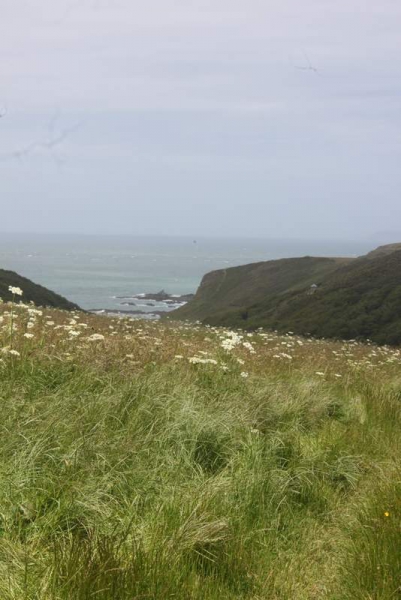 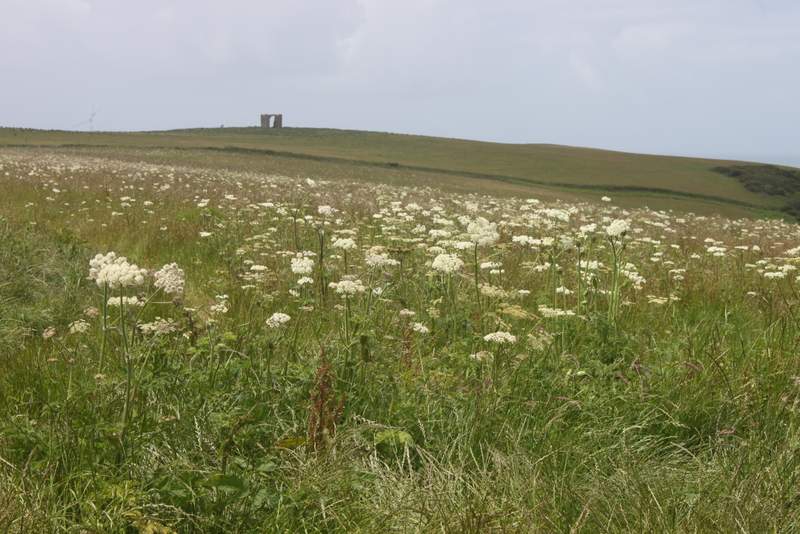