I don’t often post about non glassy things on here, but have been out in the garden today (when I should have been melting glass, but we do have a bit of a jungle here and on nice days – which are seeming a bit rare this summer! it’s good to get out and do some garden work).  Weeding mostly as you weed one day and the next the lettuces are hidden again under (very pretty) weeds and sadly they have to go!  Our vegetable plot is blooming now, first courgettes coming on and we have had our first cucumber, lettuces (ages ago these were ready), strawberries which we have to share with the slugs!  The tomatoes won’t be long or the carrots and the fruit cage is filling with colourful fruits, another grape and fig glut on their way.

I am not really a flower person, I do like pretty flowers, but I don’t grow them from seed or buy plants (we have too much here anyway), was always of the opinion that if you can’t eat it don’t bother!!!  When we came here we noticed that someone knew about gardening, we have amazing plants many of which we had never seen before.  One thing there was alot of was and still is, roses.  I think I must be getting middle aged, but I really really love these roses.  Some are only flowering this year (we moved in July 2 years ago), probably because I made a point of giving all the rose bushes I could find hidden in the undergrowth a good prune and a bit of a release from everything overgrowing them.  We have always had though the most wonderful red rose (there are a couple of these in the garden) and so today I took some photos of some of our roses (not all are out yet), it is a shame we don’t have smellivision as the red rose has the most fantastic scent (again why grow roses if they don’t smell!).  I have taken cuttings of this rose and hope to plant out some more around and about.  The climbing white rose (we also have a red one) also has an amazing scent, but I forgot to take a photo of this.  I might do it later and add it.

You may have noticed that I have titled this post Roses and Owls, well the reason is that early yesterday evening I noticed that one of the outside grape vine posts looked a bit odd, a bit rounded and fluffy and higher than the others.  I put my glasses on and there sitting on the post very close to the house, say 20 feet, was a Tawny Owl.  We think he might be a youngster (not sure why, but he seems a bit small), in the photos you can see that he has seen me taking the photo from the bathroom window (thought it less likely to spook him than trying to get one right in front of him in the kitchen).  We saw him later too flying out of the field into the woods, maybe with dinner!  We did see a Tawny twice last year close to the house (sitting where this one was in fact and then also on the guttering of the house above our heads), but it was a few weeks later than this.  I do hope we see them again, such beautiful creatures and for some reason they seem so much wilder than the buzzards which are so common and seen every day.  On a slight postscript to this, I should also say that I have found the swallows nest in the garage today, been trying to see where they were for ages, and just spotted a little beak peeking over the top of a beam, I left him/her alone of course; we also have a tree creeper in the garden shed and going in there today to get the hoe I discovered 4 fledglings flapping about the shed looking pretty crossly at me, I grabbed the hoe and shut the door and haven’t opened it again since!

So not only are we surrounded by the most wonderful coastal scenery here but a fabulous (if semi wild) garden and amazing wildlife.  Hope you enjoyed this little foray into something different, probably be back to wonky vases next week 😉 🙂 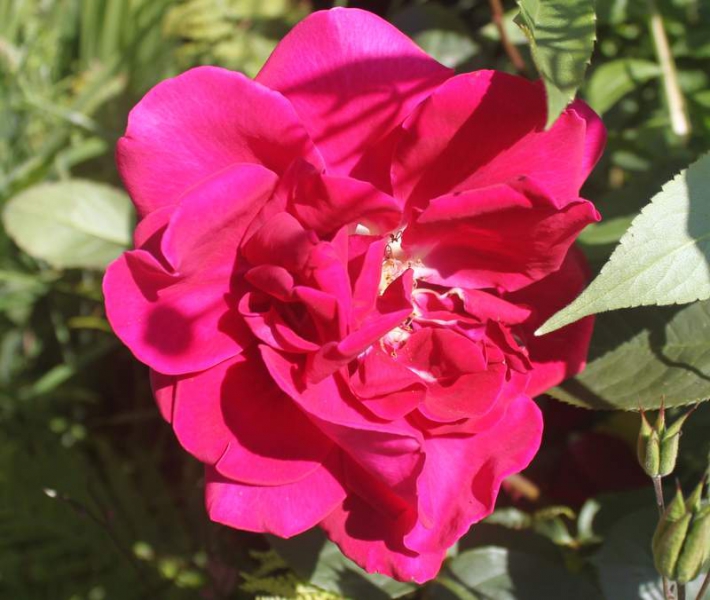 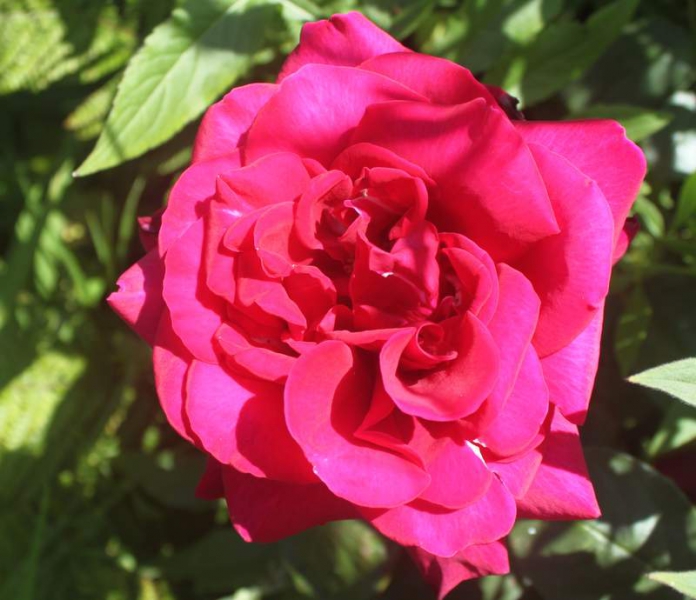 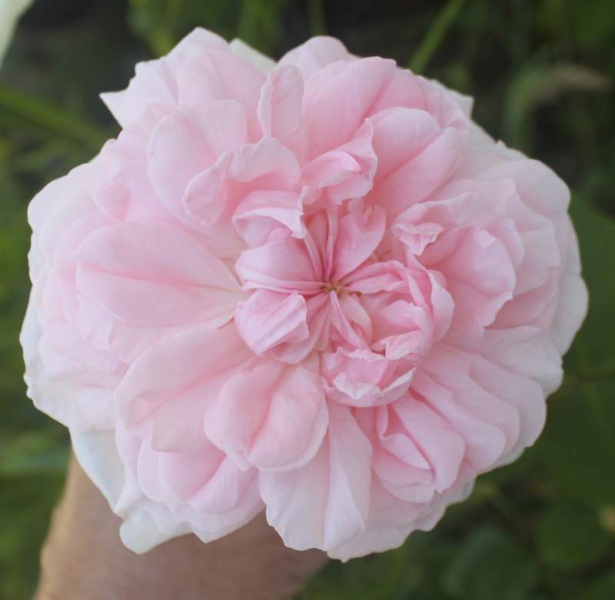 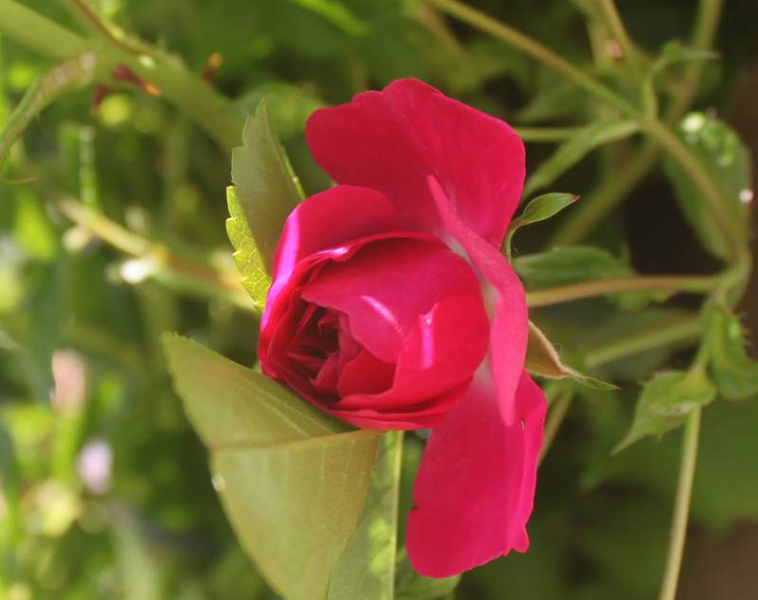 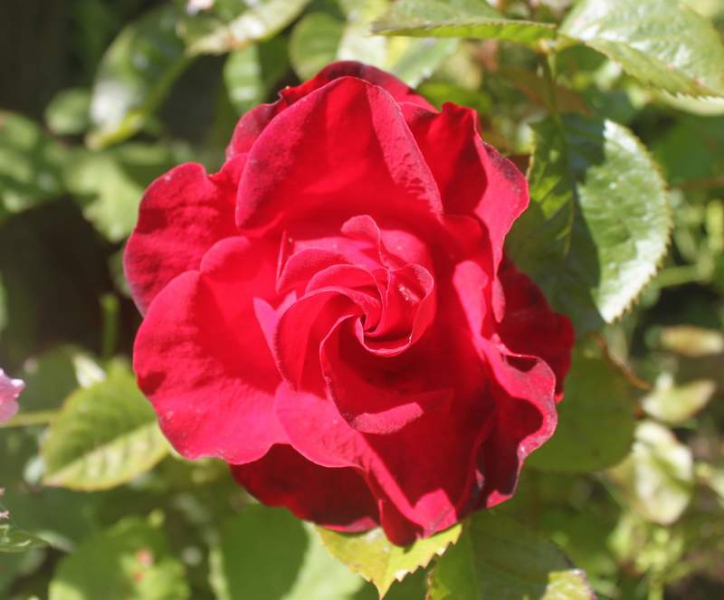 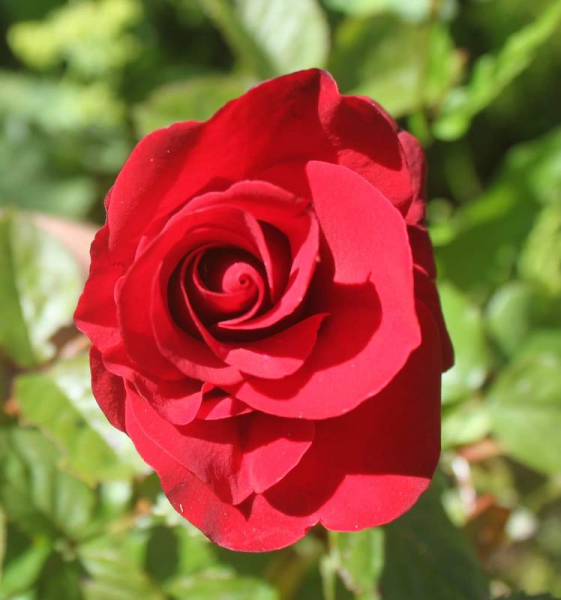 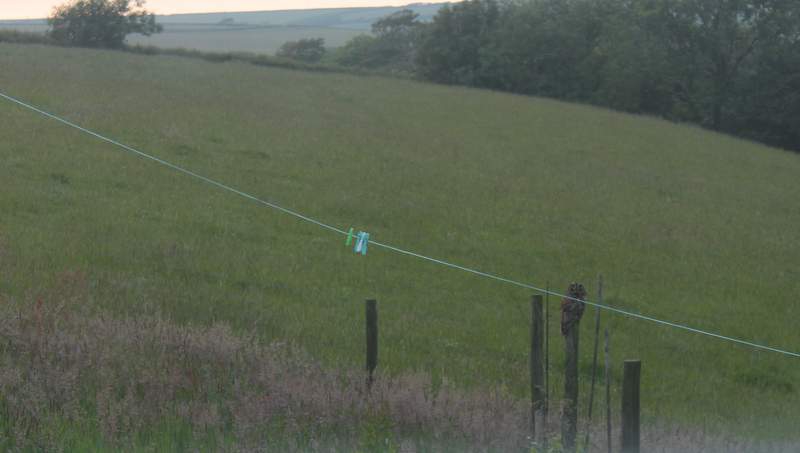 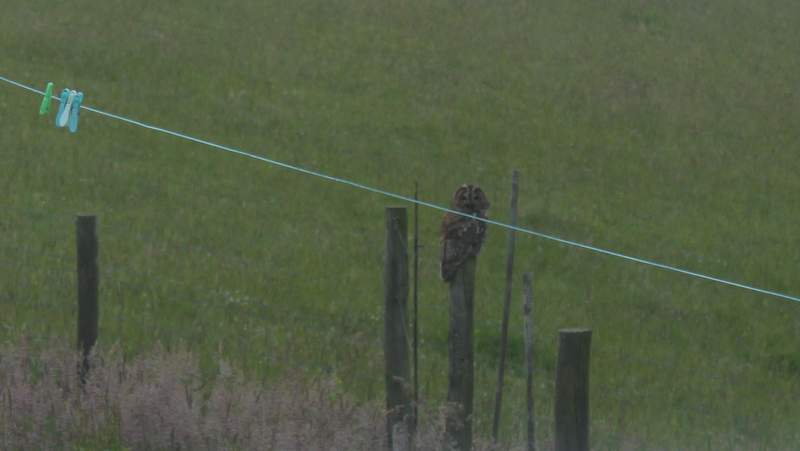